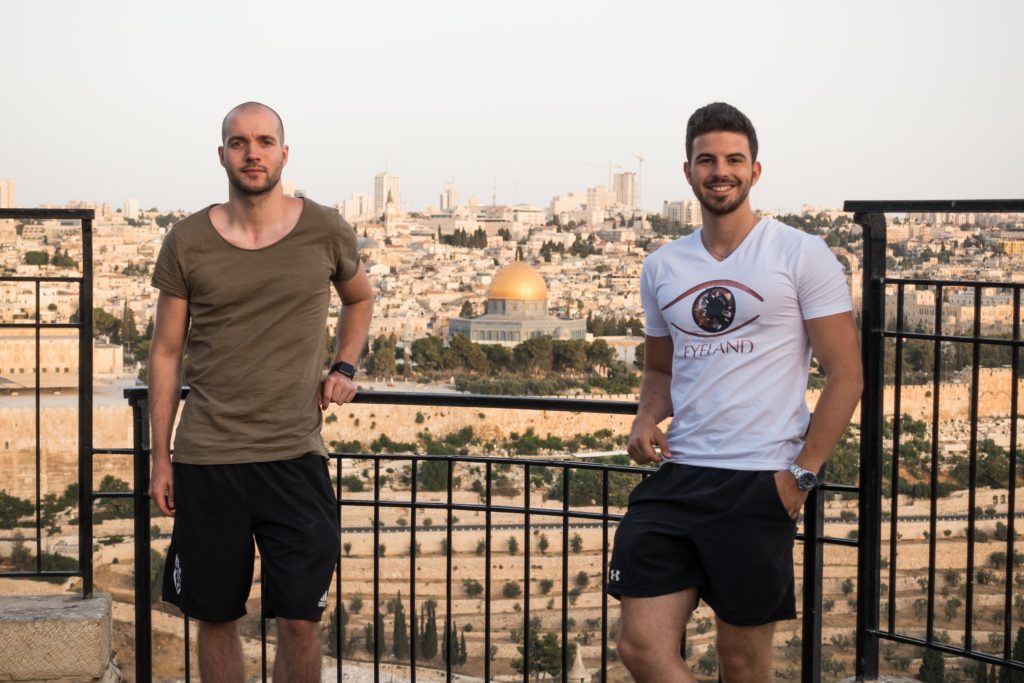 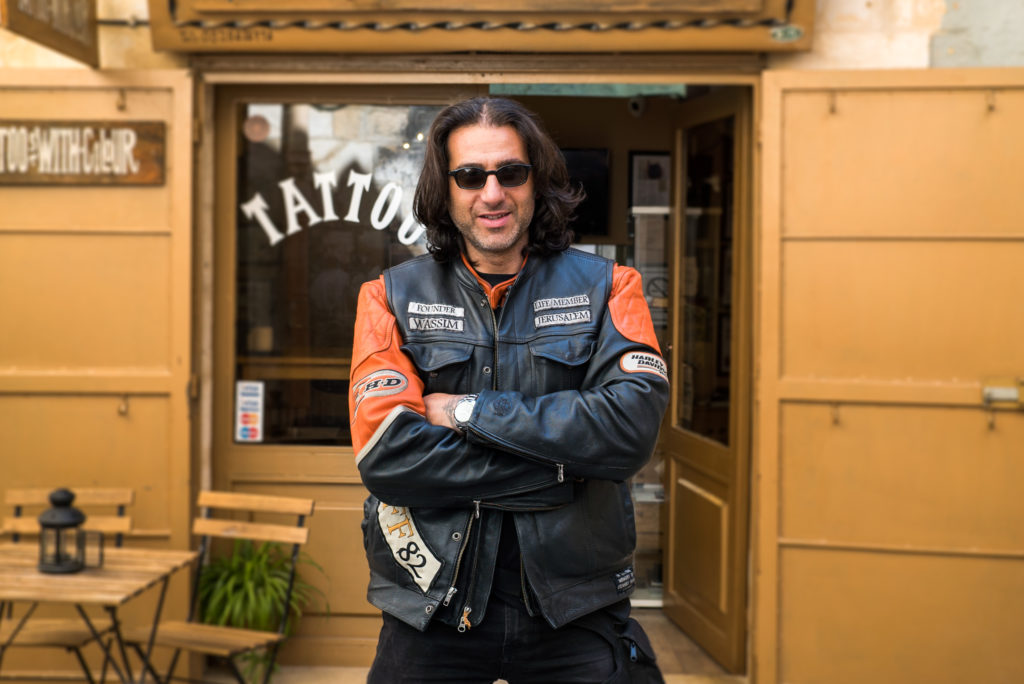 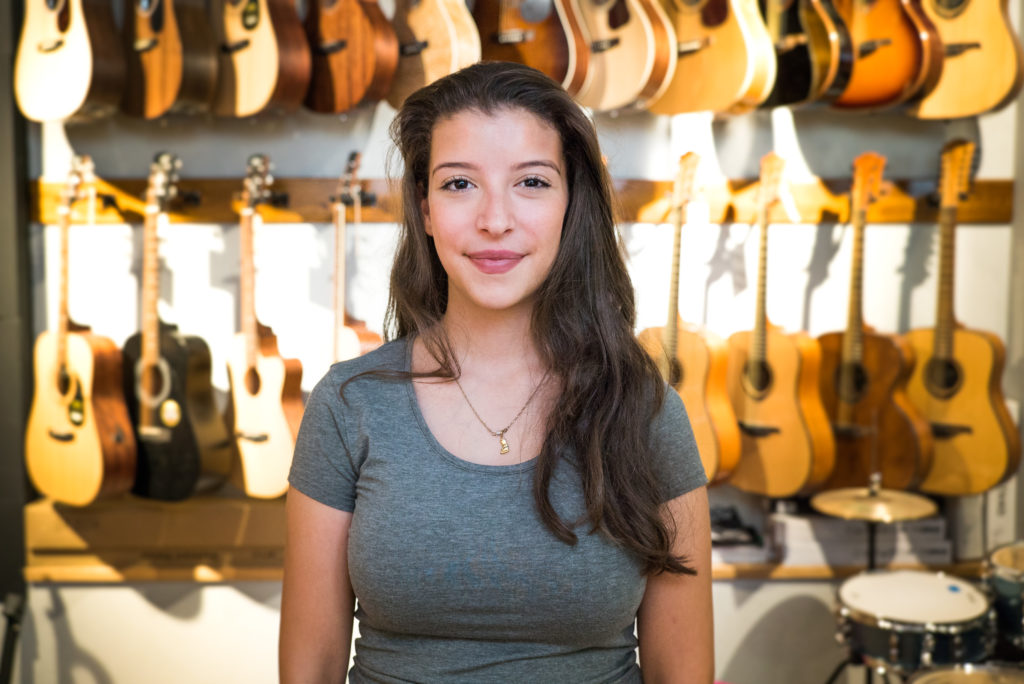 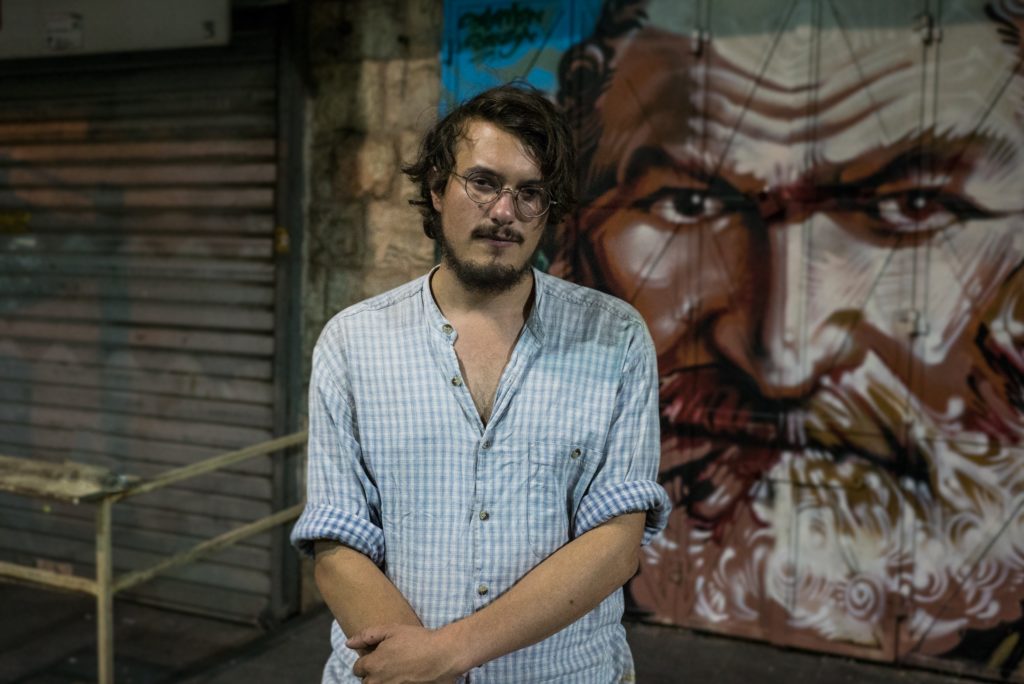 Since hundreds of years Jerusalem has been a very conflicted place, a city thatsconstantly polarized up until now ; but also a place of glory and desire. Attracted by its spiritual focus and birthplace of the three monotheistic religions, already in the middle age but also today all religious inspired people wanted to be a part of this fascinating city. This puts the emphasize on the spirituality that is only a small part of the reality of this capital. In order to reveal the deep problems in this city and to only show a glance of the problematic, one has to focus on the fundamental problem. The fundamental problem is the paradoxen that this city symbolizes. On the one hand it satisfies the spiritual wishes of the three world religions and on the other hand it is one of the less satisfied regions on planet earth.

The present bachelor thesis „Eyeland“ deals with these before mentioned paradox of Jerusalems society. The main goal of this project is to determine a possible differentiated impression on this topic.
Without the interference of a third party the lifestyles of different personalities arebeing portrayed in this project.

Five, five minute long documentary portraits of Jerusalems artists are presenting their day to day work ethic in this island of paradoxes. As a representative of the city, the artists investigate the problematic of this city beyond political and religious boundaries.